Entrepreneurs Who Failed: These 10 Heroes Came out of Zero

Entrepreneurs who failed at one point or the other in business or personal lives always inspire me no matter what.

Since success always leave track for the diligent ones to follow, I keep rediscovering the sparks when read stories of some entrepreneurs who went all the way from zero to heroes.

Does Any of the Entrepreneurs Who Failed Inspire You?

Below, I share briefly 10 stories of those entrepreneurs who failed to encourage you and everyone else who might be doubting their capability to fight through defeat to fulfill their dreams.

Walt Disney is the genius behind the very successful theme park “Walt Disney World“.  He was reportedly fired by a newspaper editor for not having good ideas and imagination.

Disney World that was created by Walt who supposedly lack imagination is currently valued at over $35 Billion dollars.

When asked about his failures, Edison stated that he knew “definitively over 9,000 ways that an electric light bulb will not work.” He had a net worth of $12 million at the time of his death in October 1931.

Steve Jobs was fired from Apple Computers, the very company he created alongside Steve Wozniak. He returned years later due to Apple’s continuous struggle to retain market leadership and increase revenue.

On his return, Steve Jobs helped rejuvenate Apple and when he was asked of his experience through the trying period, he said ‘I didn’t see it then, but it turned out that getting fired from Apple was the best thing that could have ever happened to me’.

At death, Steve Jobs’ net worth was estimated at $10.2 billion

Oprah Winfrey was fired from her news reporter gig at a Baltimore news station. She turned the sad incidence around as she went on to build a successful daytime talk show “The Oprah Winfrey Show” and later Oprah Winfrey Network.

Hailed as the “Queen of Daytime Talk TV” today, Oprah’s net worth is currently valued at 2.7 billion dollars.

Steven Spielberg was rejected from two best film schools, UCLA and USC. But, he didn’t take the rejection personally, as he simply charted a different path to his goal.

Steve’s first break was a 26-minute movie he called Amblin. Amblin which was shot with 35mm camera after two rejections by studio executives went ahead to win a prize at Atlanta film festival, also got Steve 7-year contract with Universal Studios at age 22.

He is the most successful movie director of all time with networth of about 3.7 billion USD and hugely successful films like Jaws, Indiana Jones, ET, Poltergeist, The Color Purple, Shindler’s List and Saving Private Ryan.

Colonel Sanders founded KFC, Kentucky Fried Chicken, when he was 56 years old. His fried chicken recipe was rejected 1,009 times, before a restaurant picked it up.

Before the successful KFC franchise, Sanders had run several failed businesses like ferry boat company, lamp manufacturing, selling chicken dishes at a service station, motel which burned to the ground.

After years of failures and continuous hard work, KFC expanded internationally and he sold the company for 2 million dollars in 1964. At death, he was worth 3.5 million dollars.

Henry Ford was determined to build a simple, reliable and affordable car. He founded two automotive companies that failed before he succeeded with Ford Motor Company, out of which came Ford Model T in 1908.

He installed the first moving assembly line for the mass production of cars. This reduced the time it took to build a car from more than 12 hours to 2 hours 30 minutes.

At death, Henry Ford was worth $188 billion dollars.

Jeff Bezos founded Amazon.com in 1994, months after he found data on the Internet that World

Wide Web usage was growing by 2,300% a month. Amazon was a hit from the first month it was launch.

Although Amazon’s sales was growing at 3000% annually and had become US third-largest bookseller, the company was yet to make profits. It even lost about $30 million in 1997, followed by another $1.25 million in 1998.

Jeff Bezos was not bothered by this huge losses, he instead focused on making Amazon the most customer-centric company in the world. Today, he is worth over $151 billion.

Fighting through unexpected death of her mother, failed marriage that ended in divorce, living in a welfare home to support her daughter as a single mum, J. K. Rowling went to become world’s first billionaire author.

The now famous Harry Potter series took her 5 years to write, she had to change chapter 1 of the manuscript 5 times. Her finished manuscript was rejected by 12 popular publishers before she was offered $4000 publishing right by Bloomsbury Publishing company.

J.K. Rowling’s Harry Potter series has been translated into 73 languages, sold millions of copies and accrued over $20 billion through movie adaptations and sponsorships. She is currently worth $1 billion, according to Celebrity Net Worth.

Who is that entrepreneur whose comeback from rejection, recovery from epic failures or utter disappointment inspires you?

Who are the entrepreneurs who failed that you can use their stories to inspire others?

2 thoughts on “Entrepreneurs Who Failed: These 10 Heroes Came out of Zero” 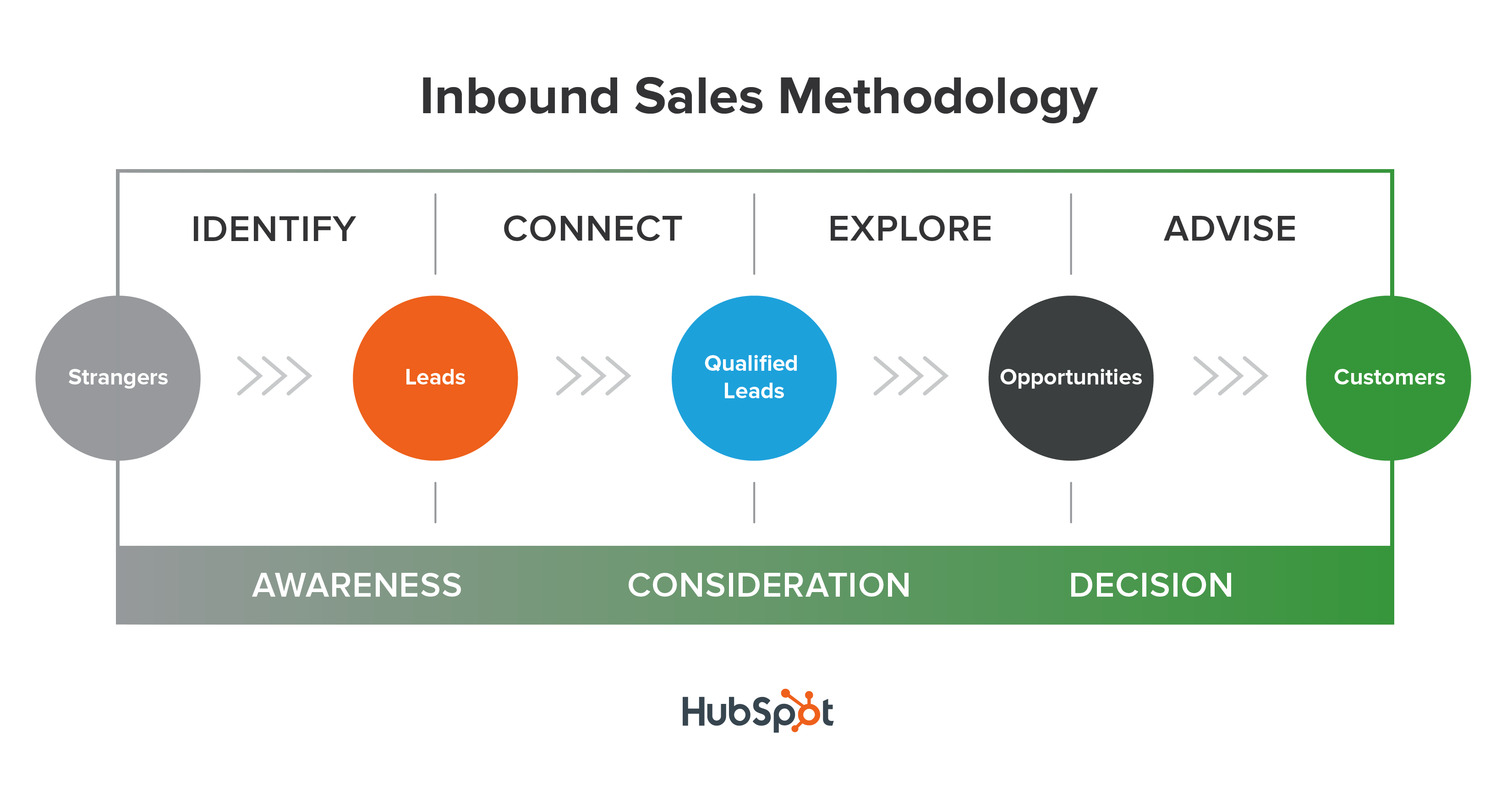 Clubhouse for Business: 4 Reasons You Should Be Using It Already

No spam, notifications only about new products, updates.
PrevPreviousImprove Search Ranking by Optimizing Meta Description
Next10 Reasons Why Mobile Apps Fail: Mistakes to AvoidNext
On Key

Clubhouse for Business: 4 Reasons You Should Be Using It Already